High-profile civil rights attorney Ben Crump says he plans to file a lawsuit against on behalf of Hester Burkhalter, a great-grandmother from North Carolina who was arrested at the theme park for having CBD oil in her bag.

ORLANDO, Fla. – Attorneys say they are planning to file a civil lawsuit against Disney more than a year after a great-grandmother was arrested at the theme park for having CBD oil in her bag.

FOX 35 News broke the story in May of last year.

The 69-year-old great-grandmother from North Carolina was arrested at Magic Kingdom after security found a bottle of CBD oil.

“I have really bad arthritis in my legs, arms and my shoulder, and I use it for the pain because it helps,” Burkhalter said in an interview with FOX 35 in 2019.

Burkhalter was thrown in jail on a felony, but the charge was later dropped.

Weeks after the incident, Crump held a press conference in Orlando with Burkhalter’s family, threatening to sue.

At the time, the attorneys claimed illegal detention, false arrest and a violation of her civil rights. 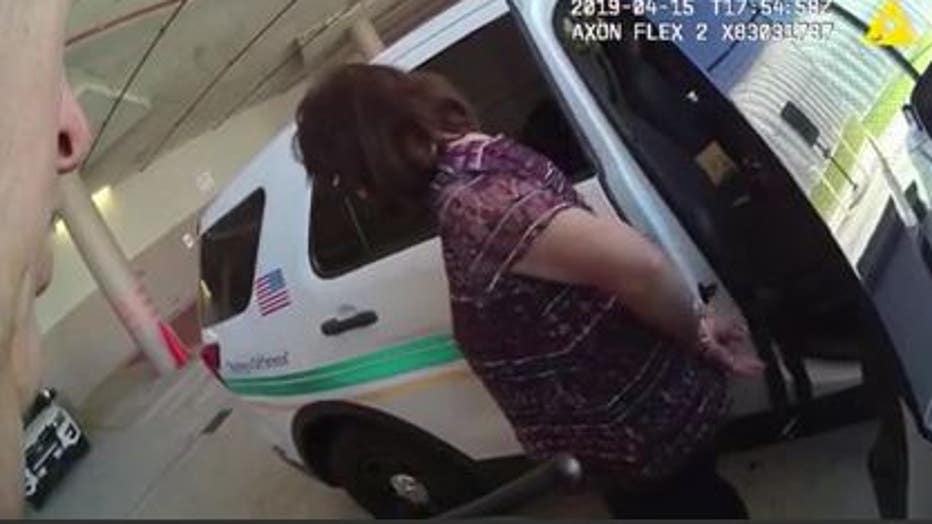 “If they want to avoid further legal ramifications over this horrific incident, they need to take ownership, sit down with this family and try to repair the harm,” Crump said last year.

A virtual news conference is scheduled for 11 a.m. to discuss the case.

At the time of her arrest, CBD oil was considered illegal under state statute. That has since changed in Florida.

Disney has not responded to our request for comment.