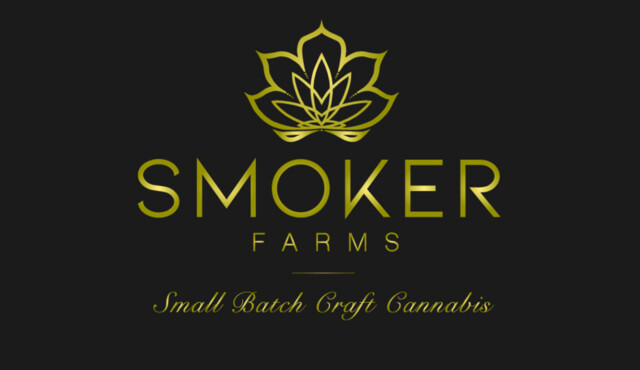 A Kelowna husband and wife team have received the go-ahead to begin a small-batch craft cannabis operation in Beaverdell, B.C.

“I’m a micro-cultivation producer and my forte is going to be craft cannabis,” said Jeff Aubin, CEO Smoker Farms.

Aubin says he and his wife and a good friend have been working on the licence for a couple of years now, so the news is welcome.

“It’s been a struggle but this is great news and we are excited.”

Aubin looked into opening a dispensary in Kelowna but decided against it because he found the process onerous.

“I find that in the legal market most of the cannabis doesn’t have a lot of love attached to it.” Aubin says, adding Smoker Farms will “bring the love” by having a smaller crop of MK Ultra, with smaller rooms and more attention to detail.

“It has been our dream to be able to produce quality cultivars like MK Ultra and now we can begin to make those dreams a reality.”

Aubin has been working on the MK Ultra strain for 10 years.

“This cultivar has tested at a THC percentage of over 20 per cent, packing a powerful punch that is sure to resonate with a number of new and old consumers alike.”

Aubin hopes to bring a craft cannabis feel to his business even though his product will likely be sold under another label once it’s purchased at auction through Craft Depot.

“I’m working on deals that would allow for our labelling to be on future products so people will know how to find us, but for now, we’re just happy to be where we are,” says Aubin. 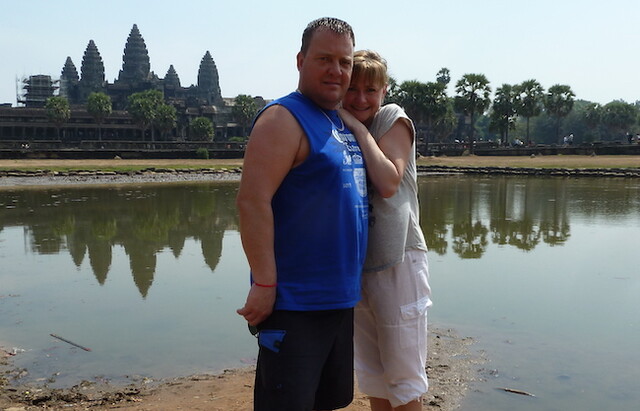