Can you smoke weed and work for the City? Yes and no – The Rocky Mountain Collegian 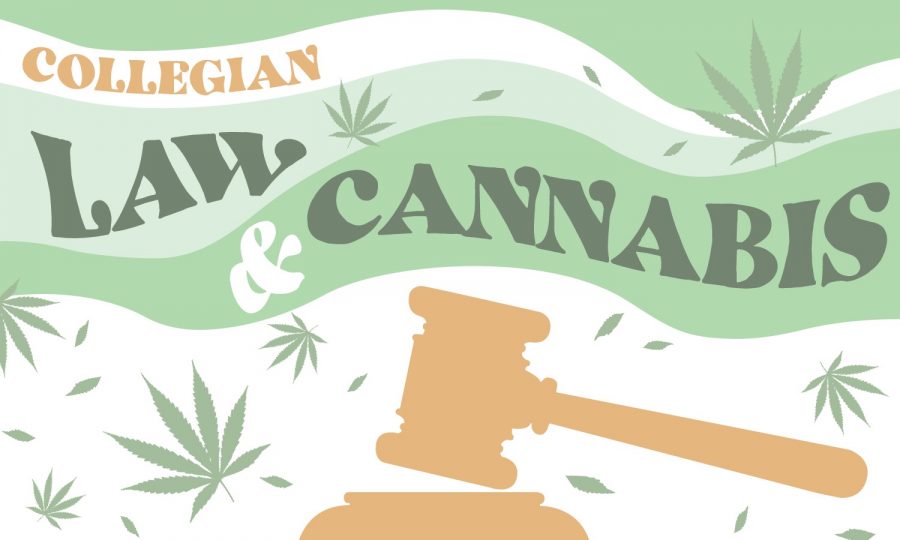 While cannabis legislation moves forward at a rapid pace, workplace drug testing policies are being revisited. About two years ago, the City of Fort Collins changed its policy from testing every City employee to only testing those in safety-sensitive positions.

“As more states have marijuana becoming legal, we just continue to monitor,” said Karen Burke, director of human resources for the City of Fort Collins. “That is one of the reasons we changed from testing every position to testing just safety-sensitive.”

“The fact that state law recognizes medical marijuana as a prescribed or otherwise permitted medication does not alter or otherwise change this policy,” reads the Notice Regarding Medical and/or Recreational Marijuana Use at the bottom of job postings on the City’s website.

“Marijuana remains federally illegal, and we follow the federal law,” said Ginny Sawyer, Fort Collins policy and project manager, in an email to The Collegian.

The City also has a reasonable suspicion policy, and if they believe someone is under the influence at work, they will test based on that. The employee is immediately taken to the testing facility, Burke said.

Although immediate testing is the only way to determine if an employee was under the influence at work, positive drug tests can also include the timeframe in which an employee was not at work. Cannabis can be detected from three to 30 days after consumption if a saliva, blood or urine test was conducted. Hair follicle tests can detect cannabis up to 90 days after consumption. Simply detecting cannabis in the body does not mean its use outside of work will impact an employee’s on-the-job performance, whether in a safety-sensitive position or not.

If cannabis is ever federally legalized and no longer classified as a Schedule I drug, these City policies may change.

“We would definitely be looking at it; it would be interesting,” Burke said regarding federal legalization. “It’s definitely something we would continue to have conversations on … wanting to be a fair employer.”