The Harborside case is not the first time that an entity specializing in the processing, sale or distribution of cannabis has challenged the constitutionality of Code Section 280E, but it is very likely the largest and the most closely watched case. And if the Ninth Circuit agrees with the appellant, it will ultimately be decided by the Supreme Court.

The Tax Court decision in Patients Mutual Assistance Collective Corporation d.b.a. Harborside Health Center v. Commissioner held that the medical marijuana dispensary could not deduct business expenses despite operating its business legally under California law. The Tax Court denied Harborside’s deductions from 2007 to 2012, citing Code Section 280E, which prevents any trade or business that “consists of trafficking in controlled substances from deducting any business expenses.” Harborside has appealed the decision to the Ninth Circuit.

“The effect on these businesses, which are already incredibly regulated, is a 60 to 70 percent effective tax rate,” said James Mann, tax partner at law firm Greenspoon Marder and former deputy assistant attorney general of the Tax Division of the Department of Justice in charge of federal appellate tax litigation. “What it does is drive a lot of business people into the unregulated market. If they want to sell and they can’t do it legally, they will do it in the unregulated market.”

Mann, lead counsel on the appeal, said that the challenge to Section 280E is based on the Sixteenth Amendment to the Constitution.

“It’s very straightforward,” he said. “The Sixteenth Amendment permits taxes only on income, and Section 280E results in the facility being taxed on something other than income, since the section disallows deductions for labor and rent. The calculation of the amount subject to tax is not income, because income means gain and they’re being taxed on something other than gain.”

“The people that ratified the amendment, and all the cases, say that ‘income means income,’” Mann said. “The government now is ignoring those cases.”

The second issue is a tax accounting issue, he indicated.

“Even if the deductions are disallowed under the code, a cannabis business should still get to reduce its gross income by the cost of goods sold,” Mann said. “Our argument is that Harborside should be able to calculate its cost of goods sold exactly the way Whole Foods does. Their costs that go into preparing the food and making it available for sale, including labor, all are part of their costs of goods sold, but the Tax Court limited Harborside essentially to the cost of the raw cannabis. There are all kinds of processing costs, including trimming, curing and testing, which the government would not allow Harborside to take into account. So this argument is that basic tax accounting principles should allow Harborside to be treated as any non-cannabis taxpayer.” 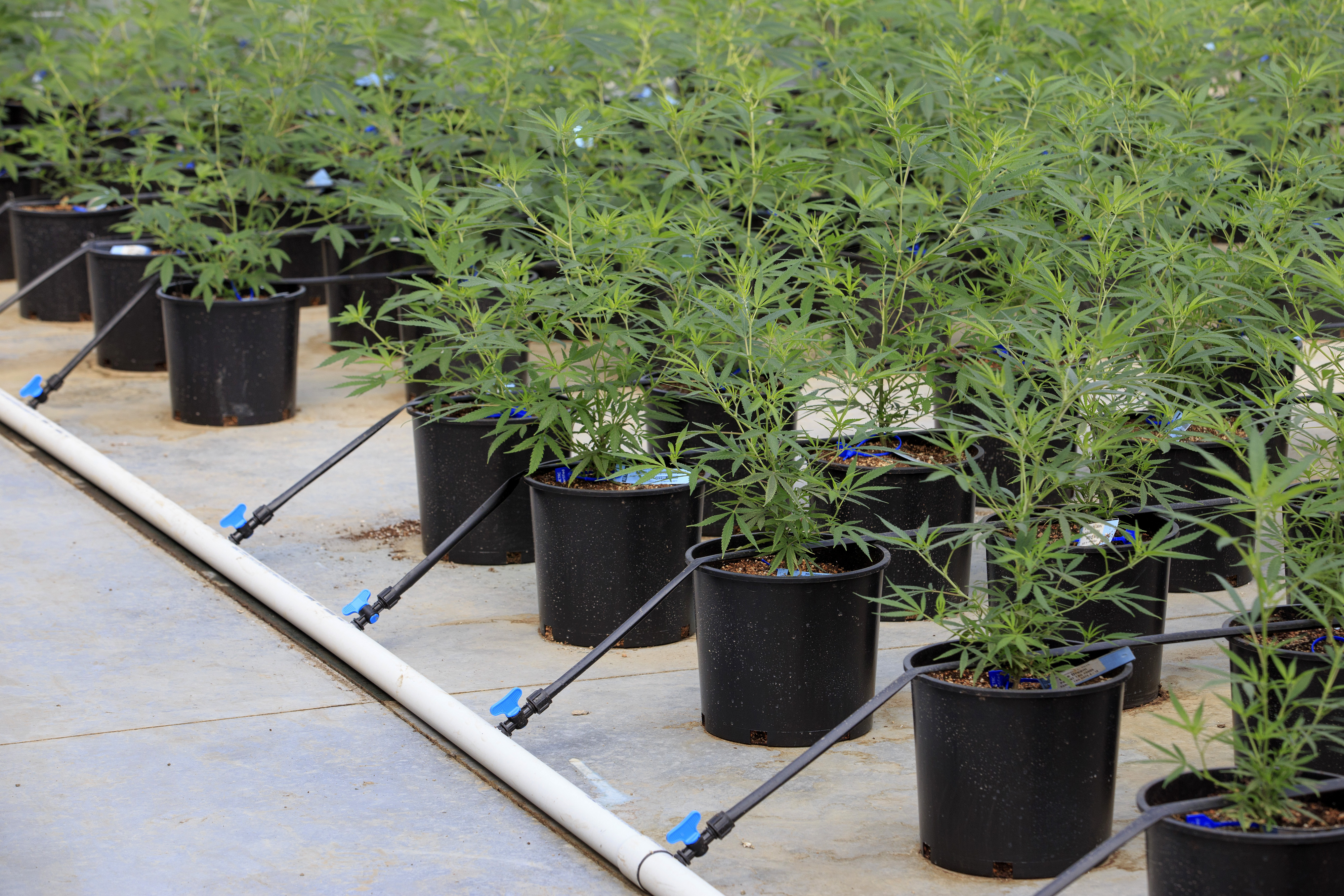 Harborside is by far the largest cannabis dispensary in the U.S., according to Mann. “It’s a great case for appeal because they are so well-managed — their books and records are in perfect order.”

Mann filed the appeal May 26, and expects the IRS response by July 26. “Arguments will be heard from mid-December to mid-January,” he said. “If the Ninth Circuit overturns the Tax Court, the Department of Justice will petition for cert [hearing of an appeal before the Supreme Court].”

“If the U.S. asks for cert, the Supreme Court will likely grant it,” Mann believes.