This story by Moe Clark appeared on Colorado Newsline on July 29, 2021

A new office within Colorado’s Business Support and Rural Prosperity division will focus on all things cannabis.

The Colorado Office of Economic Development and International Trade announced on Wednesday the launch of the Cannabis Business Office, which was established through legislation that was signed into law this year. The office is funded by the state’s Marijuana Tax Cash Fund.

“This office will offer tools like technical help and improve access to money for businesses,” Gov. Jared Polis said in a written statement. “Where the federal government has fallen behind, Colorado will lead.” 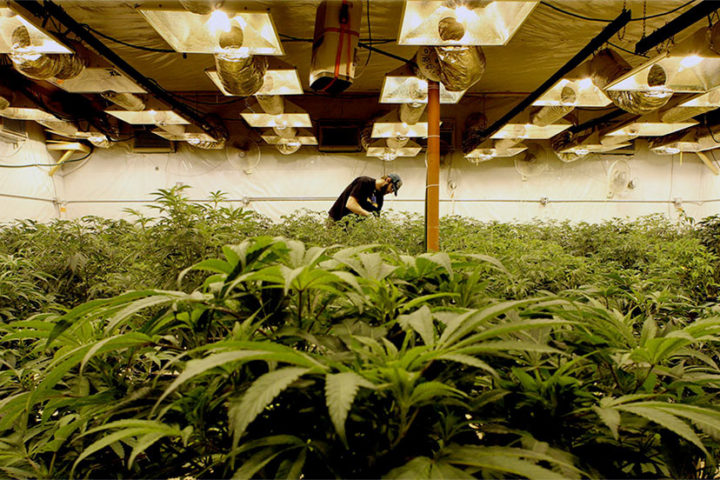 “The Cannabis Business Office will provide novel and ambitious programming to provide more equitable opportunity in the cannabis industry,” said Tristan Watkins, a cannabis researcher who will manage the state’s program.

According to the program’s website, social equity will be made a priority when issuing marijuana licenses. Applicants that qualify for a social equity license must fall into one of the following three categories:

Colorado’s Department of Public Safety published a lengthy report on July 21 outlining the impact marijuana legalization has had on Colorado’s economy and criminal justice system. The report found that in June 2020, 2,709 licensed marijuana businesses were registered in Colorado, 60% of which are concentrated in Denver (994), El Paso (292), and Pueblo (276) counties.

A less positive finding was how wide racial disparities remain among people arrested for marijuana-related charges, the majority of which are for possession.

The analysis found that the marijuana arrest rate for Black people (160 per 100,000) was more than double that of white people (76 per 100,000) in 2019. The report noted that the disparity has not changed in any meaningful way since marijuana was legalized in Colorado in 2012.