Drake launches its brand of cannabis 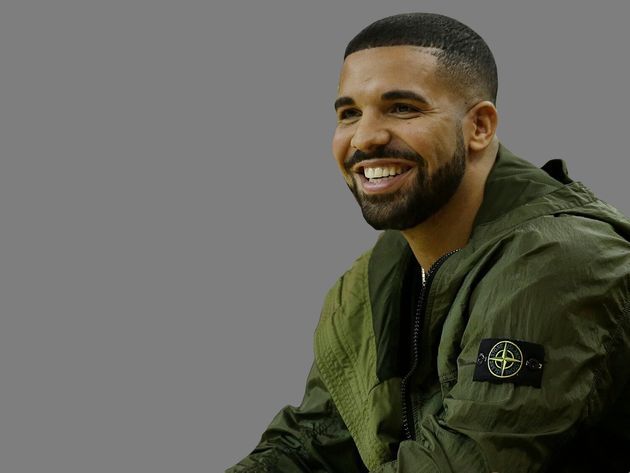 PEOPLE – canadian rapper Drake has announced this Thursday, November 7, the creation of More Life, Growth, a business of cannabis production in partnership with Canopy Growth, a year after the legalization of the recreational use of this soft drug in Canada.

Drake owns 60% of the shares of this company and Canopy Growth, the largest cannabis producer in the world, has 40%. The head office is based in Toronto, hometown of a rapper.

The company will cultivate cannabis in Scarborough, suburb of Toronto, and operate “certain intellectual property and trademarks” of a rapper to make its promotion, as well as accessories and derivative products in Canada and abroad, according to a press release.

“Having launched numerous successful brands over the last decade, it is particularly well-placed to bring its innovative to the industry of cannabis-recreational, estimated Canopy Growth.

“The idea of being able to build something special in an industry in full growth has been inspiring”, for its part, responded Drake.

The rapper from toronto had maintained the mystery about his new entrepreneurial venture with a marketing operation in Toronto, where his teams have distributed Wednesday of flowers emblazoned with the words “More Life” and asking people to follow the account of the brand on the social network Instagram, according to the canadian media.

In spite of major investments in recent months, particularly in the United States, and the increase of its sales of cannabis outside of Canada, the under Canopy Growth continues to plummet in the Stock market.

In the Face of investor concerns, the board of directors of the canadian group was laid off beginning of July, the co-CEO and co-founder of the group, Bruce Lintonreplaced by Mark Zekulin, co-founder of the company.

Mid-August, the giant canadian cannabis announced disappointing results and a record loss of more than 1.2 billion canadian dollars (863 million euros) compared with a loss of $ 91 million a year earlier.

See also on The HuffPost: