EDMORE — The Edmore Village Council meeting Monday was a night of firsts. 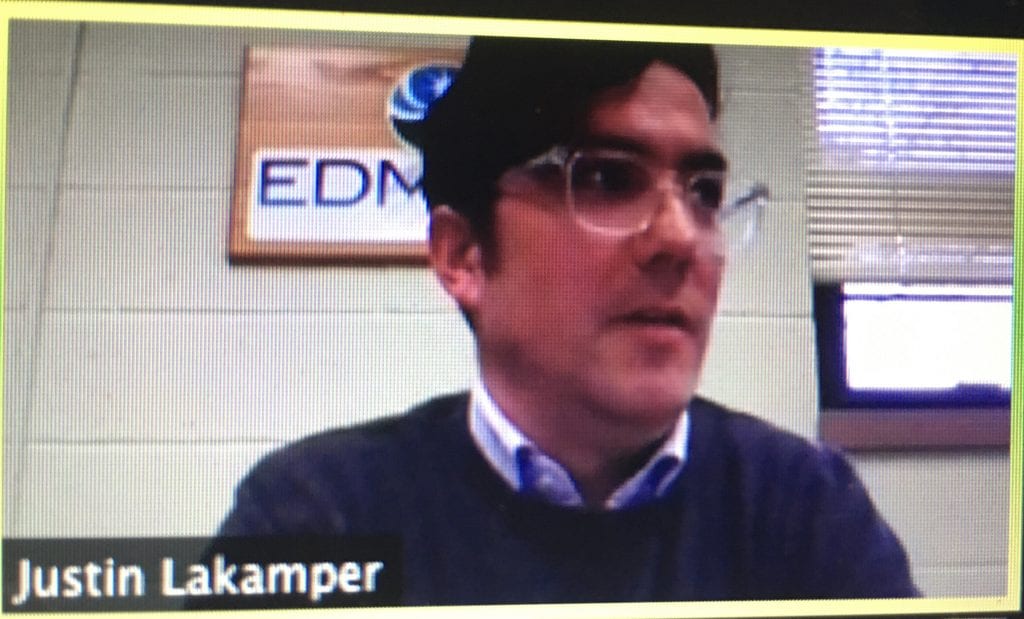 Village Council members held their first virtual meeting on Zoom due to the current stay-at-home order for Michigan. All council members were in attendance, as well as Village Manager Justin Lakamper, Village Clerk Kerri Peterson and several guests.

The Village Council voted to approve Edmore’s first licenses for marijuana-related businesses. Agri-Med was granted two licenses, one as a retailer to sell recreational marijuana and the other as a provisioning center to sell medical marijuana.

The roll call vote was 7-0 in favor of granting the licenses to the Muskegon-based company, which plans to open a store to sell medical and recreational marijuana at 202 E. Main St., formerly Edmore Garden Supply. Both licenses will be used in the same building.

“I’m sure everything going on has slowed everything down a little bit,” Lakamper said.

Cindy Devenport, general manager of Agri-Med, attended the council meeting virtually. She said the biggest holdup will be the state of Michigan’s inspection, which is needed to be granted a state license to operate.

“They’re still doing them but virtually, and they’re backed up,” said Devenport, adding that she intends to submit the paperwork showing Agri-Med has met local ordinance requirements and was issued Edmore licenses within 48 hours.

The Edmore Planning Commission approved a special land use permit on March 9. Agri-Med owner Greg Maki told commission members at that meeting that he plans to hire eight local people to work in his store.

In other business, Village Council members voted to amend two of the village’s marijuana ordinances to allow additional marijuana businesses. 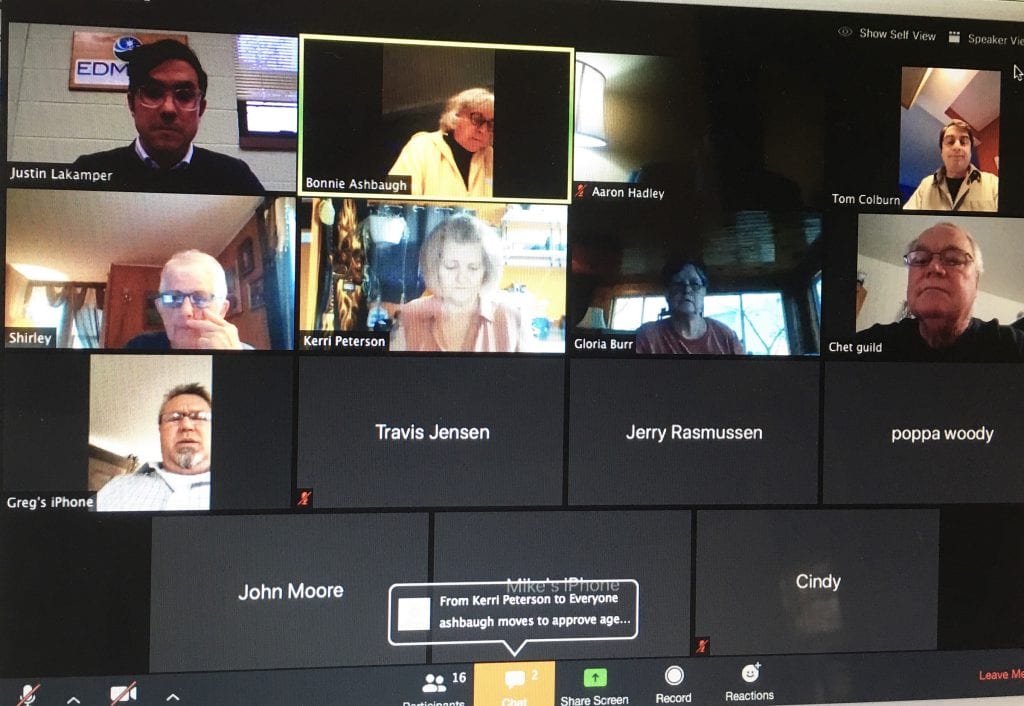 Lakamper reminded council members that when they passed the ordinances, they approved the three licenses — one for a provisioning center, one for a retail business and one for a microbusiness — thinking that these businesses would be in three separate locations in town.

“It’s been suggested that we increase provisioning and retail center licenses to allow for the number of locations that was originally intended,” he said.

Lakamper said the amendment didn’t require another public hearing, but council members could consider the matter at their next meeting.

“We’re essentially doing what we wanted to do in the first place. We’re not increasing the number of retail spots,” Colburn said. “This is just maintaining what we were doing. We just didn’t realize there needed to be two licenses (in one location) instead of one.”

The motion to approve the amendment passed on a roll call vote 7-0.

“It sounds like this might be an opportunity to get another business in town,” Councilman Chet Guild noted.