Recreational marijuana use is still illegal in New Jersey, but a legal crop of buds will be reaped sometime in the fourth quarter of this year in Boonton Township.

A ballot question in November will ask voters to authorize the retail sale of marijuana products in the Garden State, in the meantime, North American cannabis producer TerrAscend announced Tuesday its first harvest will take place before the end of the year, company spokeswoman Renee Cotsis said.

TerrAscend received approval from the New Jersey Department of Health in January to begin growing medical marijuana at the16-acre former Hamilton Farms property on Old Boonton Road. TerrAscend purchased the property in 2019 and obtained township permits in the spring following public hearings in the spring. 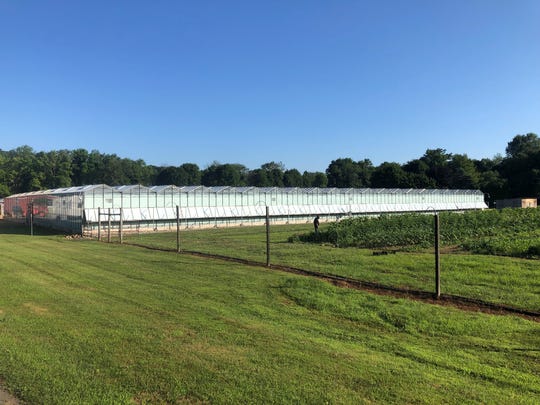 The company also announced it expects to complete second-phase construction on the site in October, Costis said. The first harvest will come from the existing 37,000-square-foot greenhouse. The new construction will expand its capacity to 140,000 square feet and add indoor cultivation and post-harvest manufacturing capabilities. 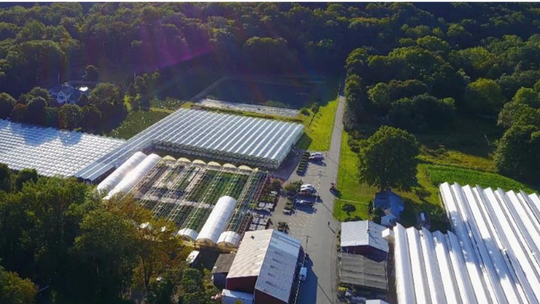 TerrAscend was the eighth alternative treatment center to receive a cultivation permit by the New Jersey Medical Marijuana Program in December 2018. In December 2019, the program also issued cultivation and dispensing permits to GTI, which opened Rise dispensary in Paterson that same month.

Morris Twp.: 17 nuns from Sisters of Charity in Convent Station have died during coronavirus outbreak

Wet one: NJ weather: Tornado watch issued for much of state as Tropical Storm Isaias arrives

Overall, 12 ATCs have been issued state permits to cultivate marijuana for medical use, with another 24 applications pending, Leusner said. Medical marijuana has been legal in New Jersey since 2012.

As the cash crop grows, Costis said TerrAscend has for a second year reserved more than an acre of property to grow fruit and vegetables that are donated to the Loaves & Fishes food pantry in Boonton.  More than 20 bushels of produce have been donated to date, Costis said.

William Westhoven is a local reporter for DailyRecord.com. For unlimited access to the most important news from your local community, please subscribe or activate your digital account today.