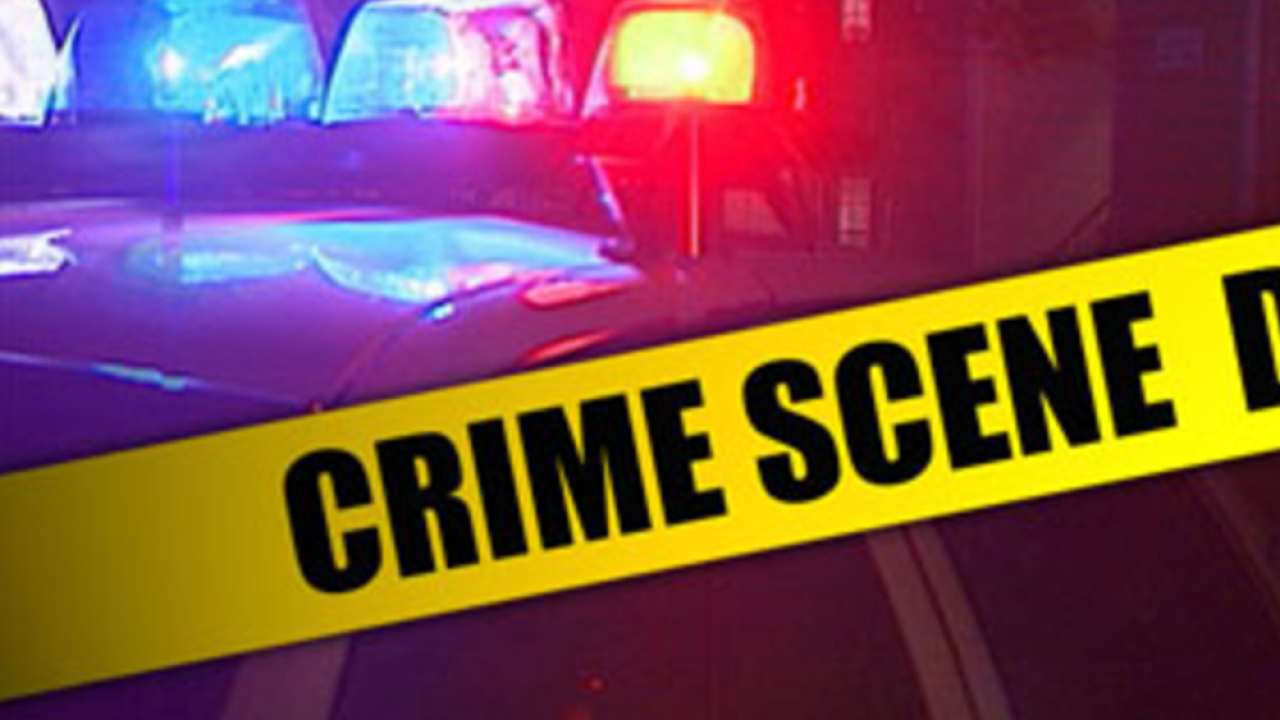 Copyright 2018 Scripps Media, Inc. All rights reserved. This material may not be published, broadcast, rewritten, or redistributed.

Broward Sheriff’s authorities say Lacharles Jean sent an Instagram message to an account named “Weed Connoisseur” and later met up in the parking lot of a Deerfield Beach condominium.

Jean allegedly punched Errico in the face and took off. Authorities say the two followed, shooting Jean in the back before speeding away.

Errico was arrested Wednesday. Snyder was arrested March 27. Both are charged with murder and are being held without bond.

(Copyright 2020 The Associated Press. All rights reserved. This material may not be published, broadcast, rewritten or redistributed.)