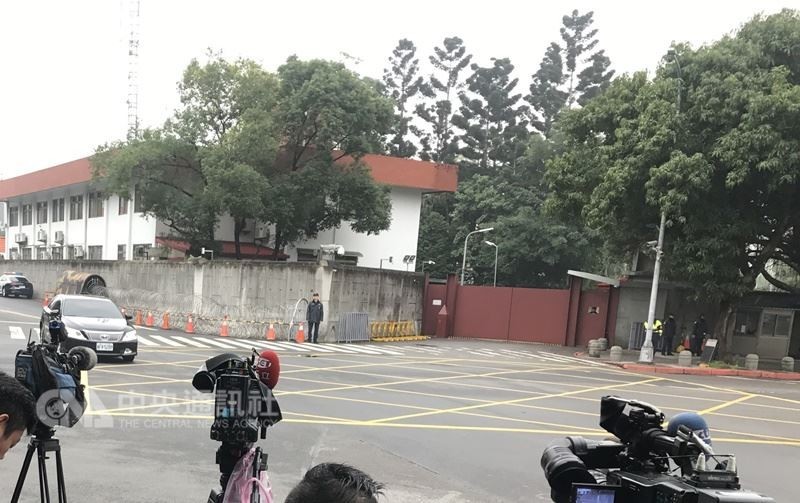 On March 4, the French man dropped his student card on the ground. When he picked it up, he saw a transparent plastic bag in the grass near an intersection on Aiguo West Road in Taipei City, CNA reported.

He carried it to the closest police station, which conducted a test confirming it contained marijuana, though less than one gram. Because the site of the find was just 100 m away from the presidential residence, the matter was perceived as sensitive.

Police checked cameras in the neighborhood to find possible suspects, which also led to them excluding the French man as the possible owner of the drugs.