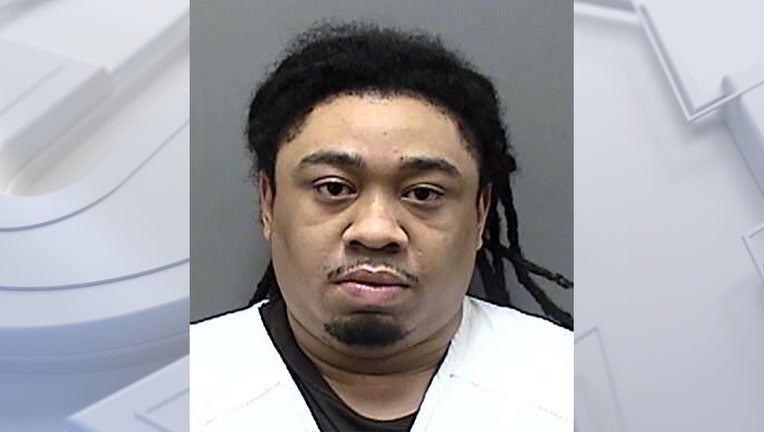 STURTEVANT, Wis. – Raysean White, 23, of Kenosha is charged with two counts of carrying a concealed weapon and one count of THC possession stemming from a Sturtevant traffic stop and vehicle search.

A Racine County sheriff’s deputy conducted the traffic stop on Interstate 94, just north of the State Highway 11 offramp, on June 24. When the deputy approached the car, she smelled marijuana. The occupants – including the driver, White – admitted to smoking earlier in the day, according to a criminal complaint.

Based on the admission, the complaint states, the occupants were asked to get out of the car for a search. Upon searching White, he admitted to having marijuana; it was found in a plastic bag, and later tested positive for THC.

The vehicle search uncovered two handguns with extended magazines and a green target with bullet holes in it, the complaint states. Both guns were near the front seat, “allowing for easy access” by the driver, White, or a passenger.

White performed standardized field sobriety tests, showed clues of impairment and was taken into custody. He said both guns belonged to him, the complaint states.

One of the passengers was also arrested for possession of a firearm by a felon. He was out on bond for a pending felony case.

White made an initial court appearance on June 25. He is due back for a status conference on Aug. 30.

FREE DOWNLOAD: Get breaking news alerts in the FOX6 News app for iOS or Android.

The U.S Marshals Task Force and the Milwaukee County Sheriff’s Office are looking for Arturo Ramirez, wanted for second-degree sexual assault of a child.