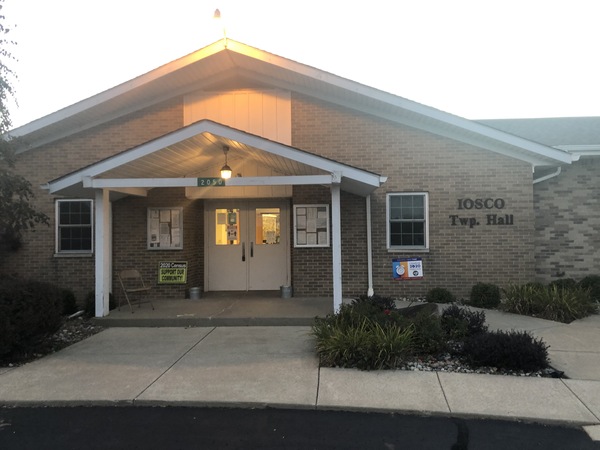 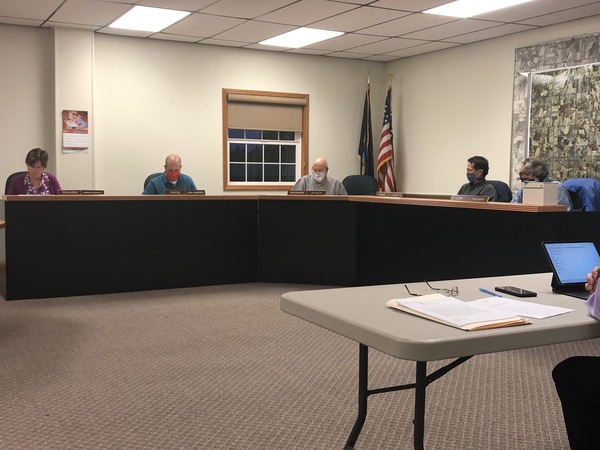 A potential ordinance to allow a medical marijuana operation could result in Iosco Township becoming the first in Livingston County to “opt in”.

As it stands, all Livingston County governing bodies are currently opted out of allowing medical and recreational marijuana facilities. Zoning issues at a property on Weller Road in Iosco Township have led the Board of Trustees to consider making a change to allow for it, and it only, to be allowed to grow medical marijuana. Three Class 3 units on the site would allow for up to 4,500 plants. The Board discussed, at their meeting Thursday night, that many people don’t know that marijuana has already been grown there illegally for years.

Clerk Dan Delmerico said he’s had discussions recently with the Michigan Township Association and has learned that by passing an ordinance, they are automatically opting in to medical marijuana operations. They would retain the right, however, in the ordinance, to remain opted out of recreational marijuana, if they so choose. Township Attorney John Harris confirmed this.

During public comment, a pair of residents spoke against the operation. Planning Commissioner Pat Dunn asked what good was opting out a year ago if they are going to opt in now. She also expressed concerns about potential armed guards at the facility, along with what happens as soon as another operation wants to come in. Harris cautioned the board about developing an ordinance for one property and what could happen should they back out or if someone else wants the license.

Delmerico said there wasn’t much benefit to the township opting in to this one operation. While they would collect the application fee and property taxes, Delmerico said it didn’t sound like they were going to hire locally. They may hire local contractors to get the building up to code, but it was noted that’s not long-term hiring. The Board also discussed potential revenue sharing from the state if they were to opt in, and how they couldn’t depend on it. It was believed that, one: marijuana revenues will be used to help offset the loss of other state revenues from the pandemic, and two: the vast majority of marijuana revenue that goes out will go to communities that have opted in to both medical and recreational.

The board voted to table discussion until a further date.