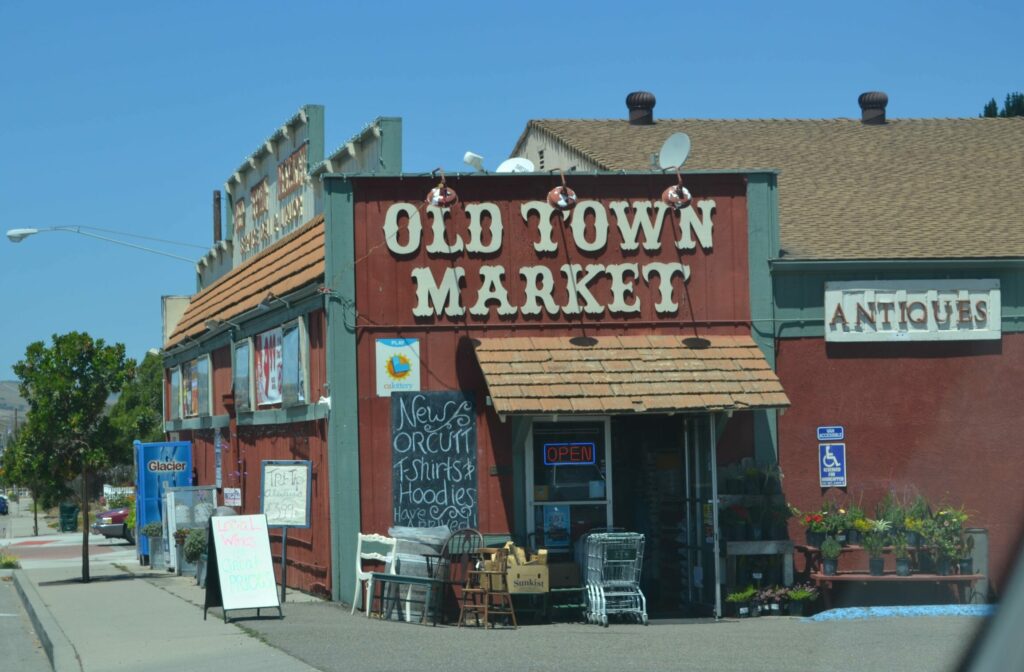 After more than 70 years, locals will lose the only grocery store in Old Town Orcutt. They may, instead, have a marijuana retail shop in their future.

“There are people in our community who don’t drive, they rely on this store,” said neighbor Chuck Williams.

Since late last year, multiple marijuana business owners have showed interest in opening retail pot shops or delivery businesses in Orcutt. At this time, none have been approved.

Dayspring, however, has been successful at garnering retail permits in Morro Bay, Grover Beach, and San Luis Obispo. A handful of Dayspring’s former employees and a partner, allege Dayspring has plied local officials with cash and free cannabis to secure the coveted permits.

“As part of our ongoing commitment to support our local communities, NHC (Natural HealingCenter) has made substantial gifts over these past few months to several local nonprofits, including Boys & Girls Clubs of Mid Central Coast, The United Way of Northern Santa Barbara County, and Blochman Union School District,” Dayspring announced in a May 3 email.

Helios Dayspring, on the right, donating $10,000 to a school district.

On April 14, Stacy Wooten, a consultant who works for Dayspring, filed articles of organization for Orcutt Holdings LLC, listing Dayspring’s home address on Los Osos Valley Road in San Luis Obispo County as the business address for the limited liability company. Four days later, a statement of information was filed with the state, listing Dayspring as the owner of the LLC.

On May 3, Dayspring also announced plans to open a retail pot shop in Orcutt.

Sign up for breaking news, alerts and updates with the Cal Coast News Top Stories .