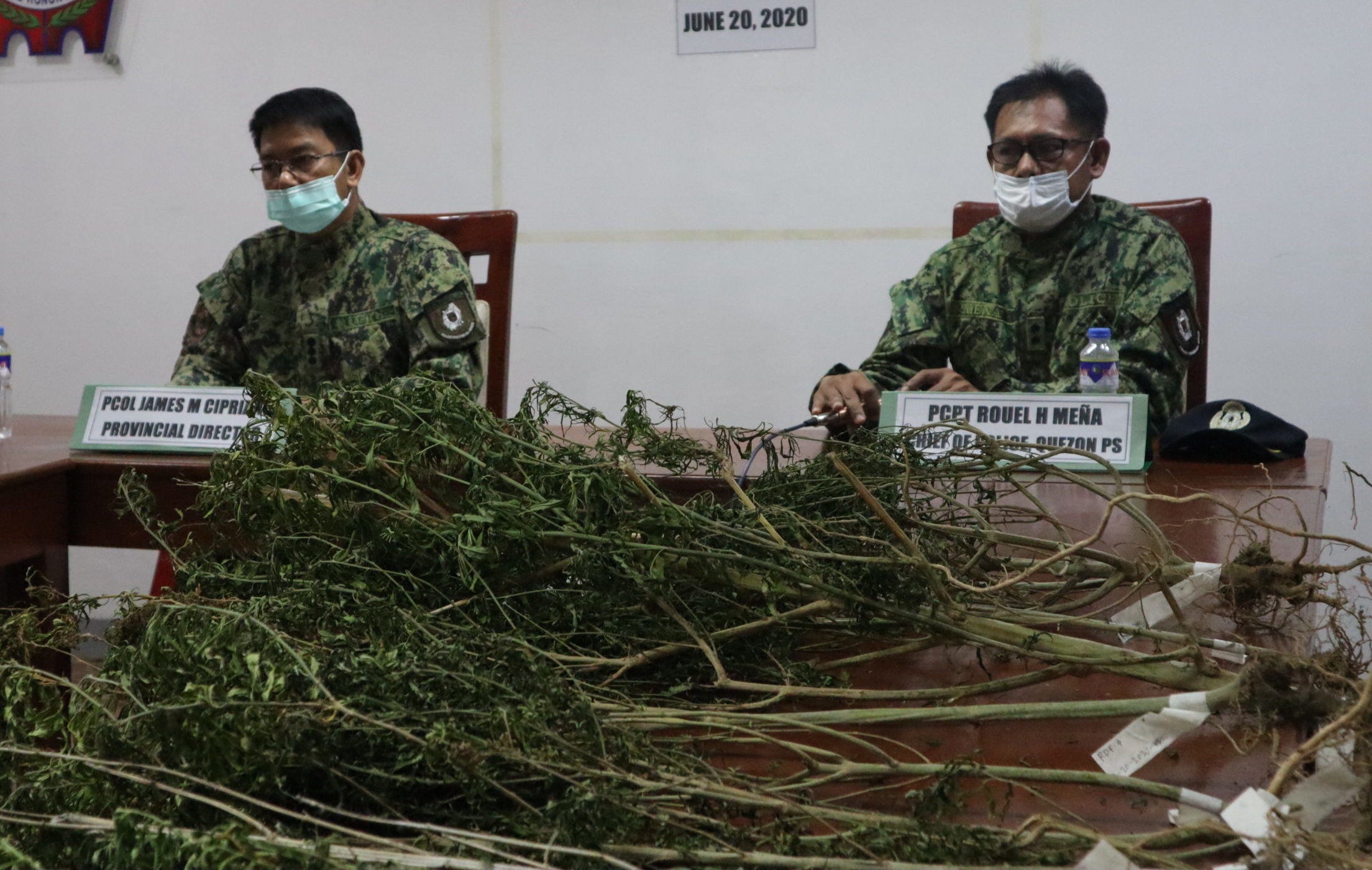 Police Colonel James Cipriano, Isabela police director, said the police are pursuing the suspected cultivator, whose name has been kept confidential while the operation is ongoing.

The police acted on information provided by a resident who spotted people harvesting marijuana. The plants seized for evidence are under the custody of the Quezon town police. VILLAMOR VISAYA JR.