OPP seize lots of pot as part of ongoing investigation

OPP have seized a lot of pot as part of an investigation involving the Northumberland Peterborough Community Street Crime Unit.

The ongoing investigation led to a traffic stop on the eastbound Highway 401 in Hamilton Township yesterday afternoon, where officers found 240 pounds of marijuana.

Sixty-year-old Marina-Anne Parris and 24-year-old Rebekah Foote were both arrested and charged with numerous drug possession and trafficking charges including:

Both were released from custody with conditions and are scheduled to appear in court on August 26. 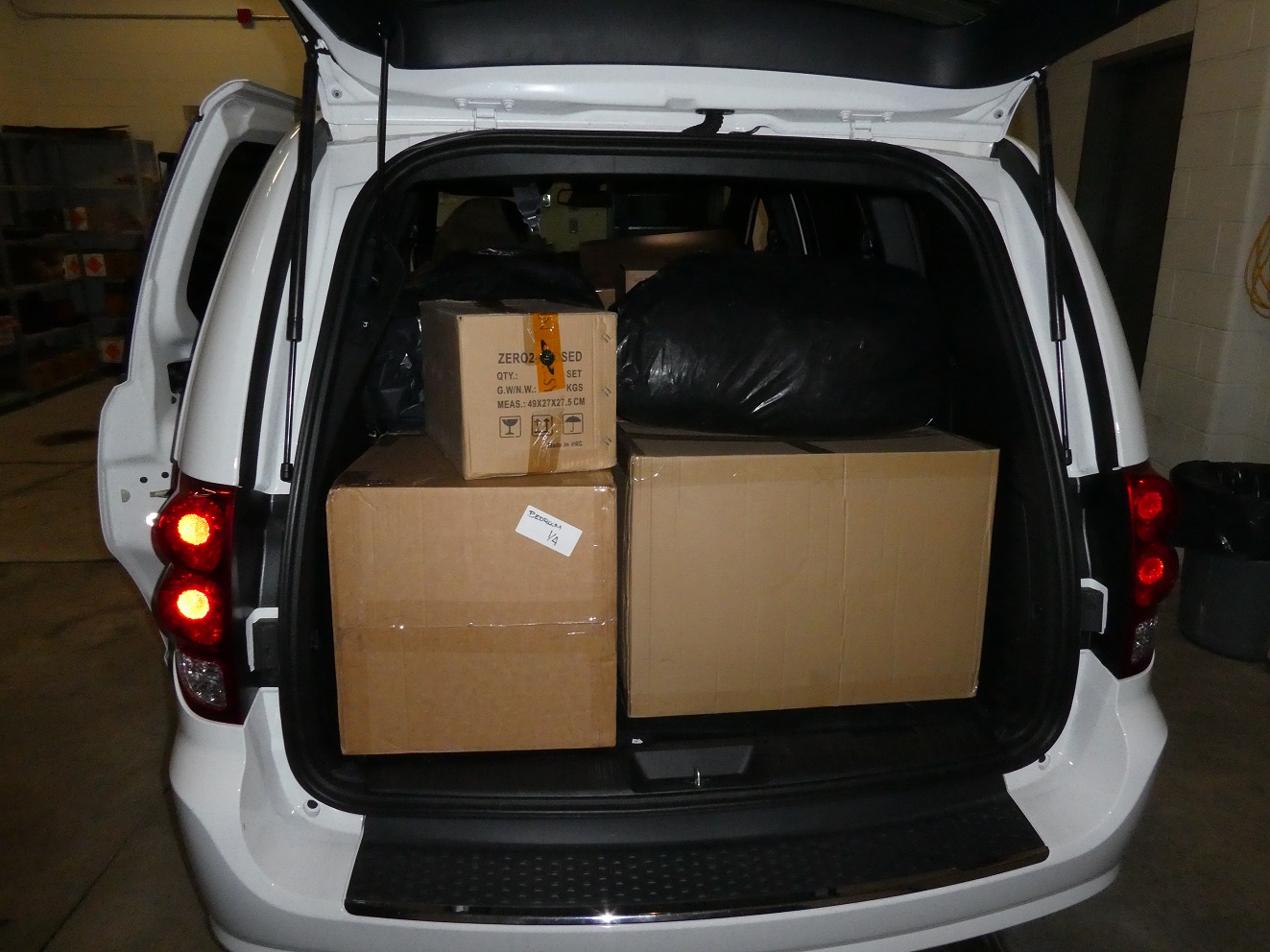 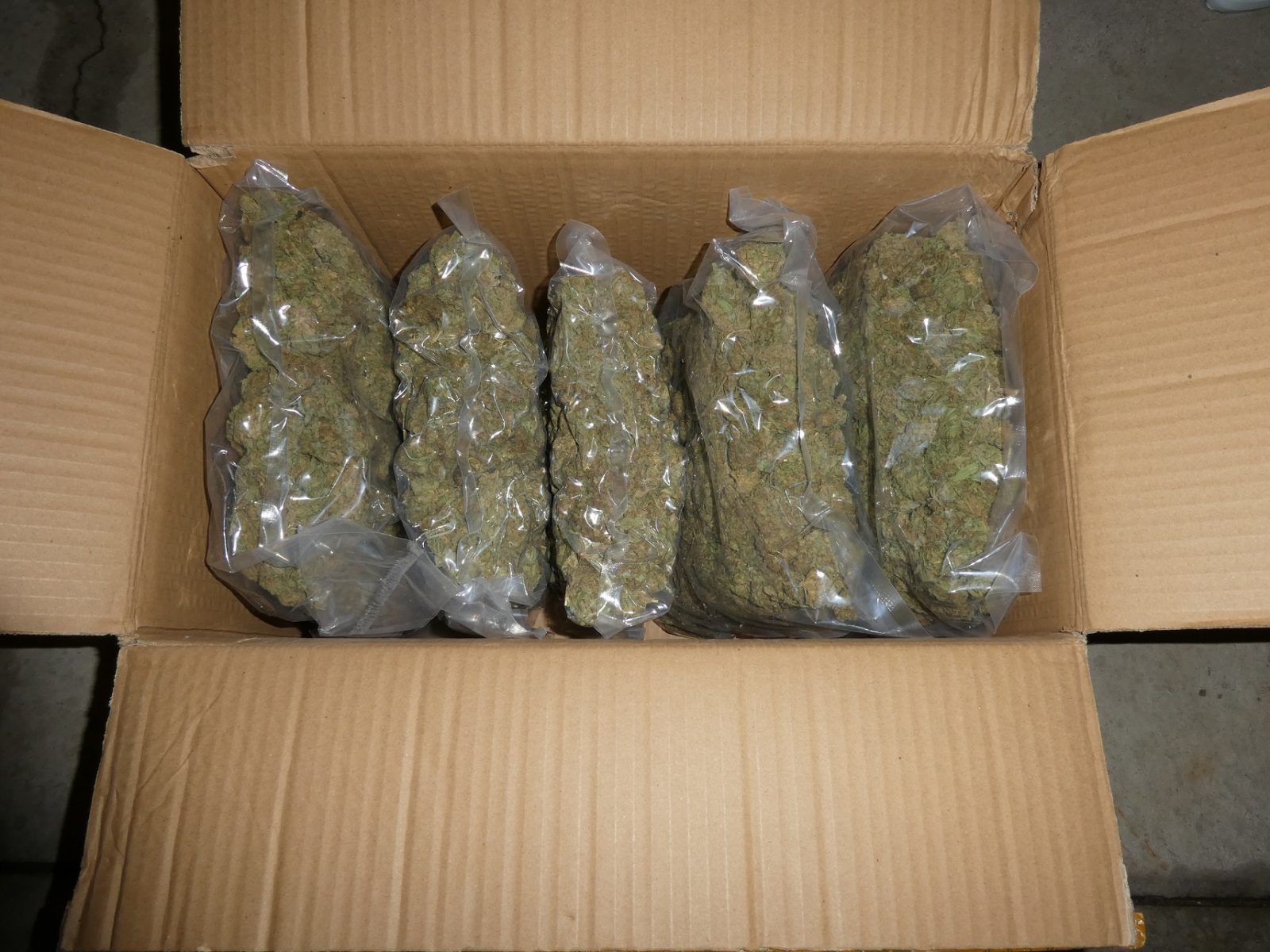