Fort Myers Police made an arrest Tuesday after finding more than 11 pounds of marijuana at a local hotel.

On Tuesday, police executed a search warrant at The Hyatt Place Hotel on Champion Ring Road, which led to the seizure of the marijuana and more than $7,000 in U.S. currency along with the arrest of Adam Castro, 28.

Hotel Management requested patrol officers evict the occupants of room538 after receiving a tip about marijuana possession and sales from the room, according to a news release. 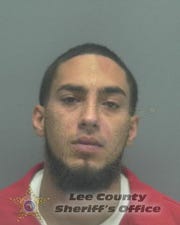 Officers went to the room and made contact with Castro.  While officers were speaking with Castro, they discovered evidence of drug sales.

According to his jail records, he is from Fort Myers. 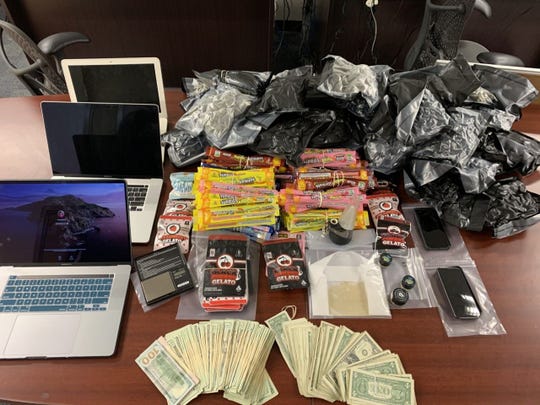 The Vice and Narcotics Unit seized:

The Department of Children and Families was also contacted because of a child living in the hotel room with Castro and his girlfriend.