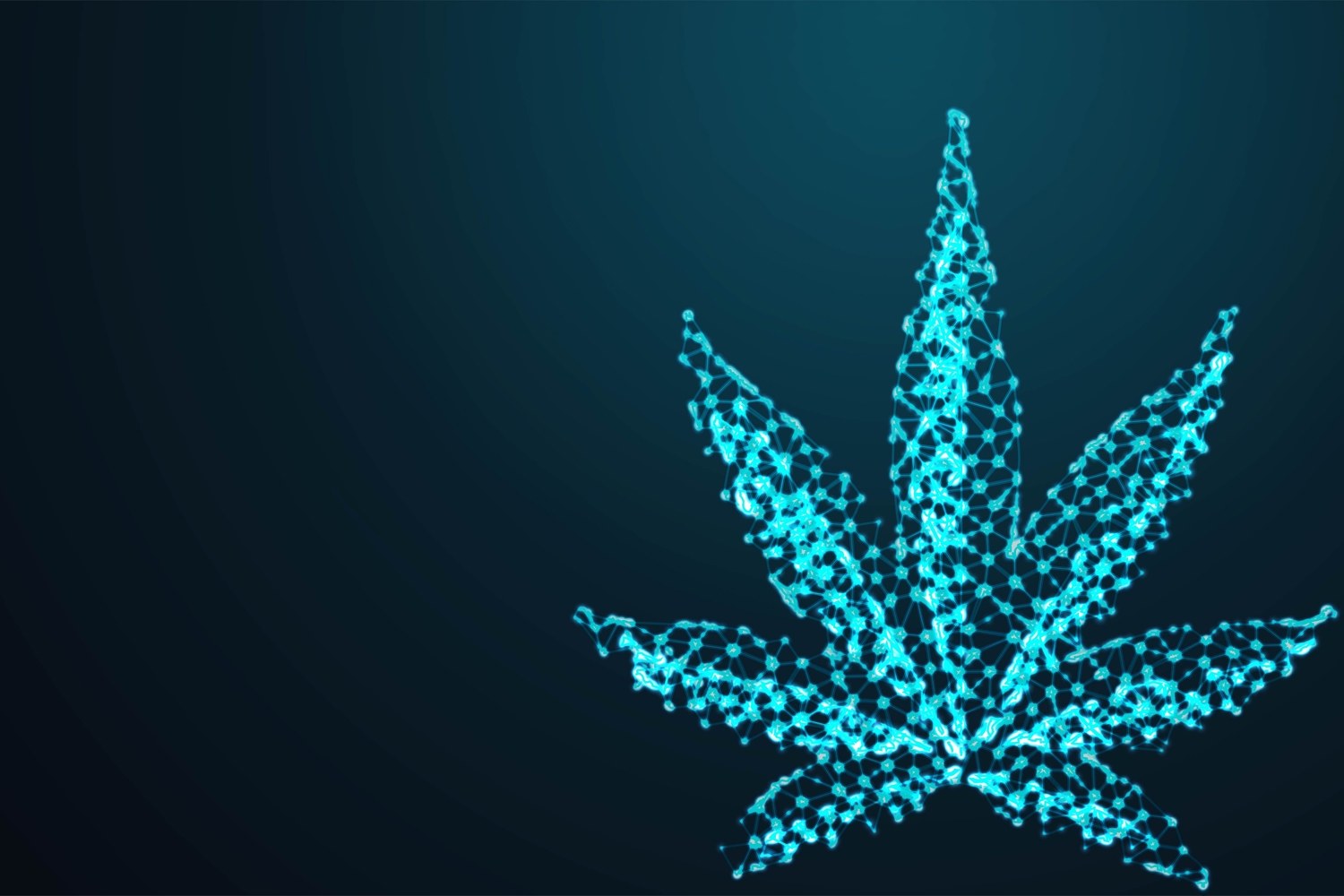 Checking out the raging-hot pot stock industry this week

Welcome back to our weekly series, Schaeffer’s Cannabis Stock News Update, where we recap what happened in the world of marijuana stocks over the past week, and look ahead to how the cannabis industry will develop in the new year.

Investor interest in the cannabis industry is growing at an explosive growth rate, and the leading players continue to break through legal barrier after legal barrier, especially in the United States. More than 40 U.S. states legalized recreational and/or medical marijuana by the end of 2020. Now, more and more companies are starting to see the opportunity in cannabis cultivation, marketing, distribution, and technology.

After the Senate runoff elections tilted the favor of the Senate towards Democrats this month, there is continuously growing anticipation that the prospects of cannabis legislation can now find some footing in Congress. While full-scale legalization may be out of reach, smaller reforms tied to police and banking could positively impact the cannabis industry.

As the cannabis sector continues to grow, investors can anticipate many more marijuana stock initial public offerings (IPOs) on the horizon for the cannabis industry.

Here is a quick roundup of major cannabis stock news this week (Jan. 18 through Jan. 22):

The president and CEO of Arena Pharmaceuticals Inc (NASDAQ:ARNA), Amit Munshi,  sold100,000 shares of ARNA on Jan. 19 at an average price of $80.19 per share. The total sale of shares totaled $8 million.

Aurora Cannabis Inc. (NYSE:ACB), the Canadian company defining the future of cannabinoids worldwide,  announced on Jan. 21 that it has entered into an agreement with a syndicate of underwriters led by BMO Capital Markets and ATB Capital Markets, under which the underwriters have agreed to buy on the bought deal basis 12 million units of the company, for $10.45 per unit for gross proceeds of approximately $125 million.

GW Pharmaceuticals plc (NASDAQ:GWPH) insider Volker Knappertz sold 6,000 shares of GWPH stock in a transaction that occurred on Tuesday. The shares of his stock were sold at an average price of $11.67, for a total transaction value of $70,020.00.

On Jan. 21, HEXO Corp. (NYSE:HEXO) announced that, following a two-year process, its trademark “Powered by HEXO” has been registered with the European Union Intellectual Property Office.

Village Farms International, Inc. (NASDAQ:VFF)  announced on Jan. 20 that it had closed its previously announced registered direct offering with certain institutional investors for the purchase and sale of an aggregate of around 11 million common shares at a purchase price of $12.40 per unit for gross proceeds of approximately $135 million before placement agent fees and other offering expenses payable by Village Farms.

The shares of Aphria Inc (NASDAQ:APHA) pulled back after a price-target hike from Stifel to $15.50 from $9.80 after Aphria announced that its “recent results underscore the company’s long-term prospects” along with their quarterly earnings and revenue report outperformance last week.