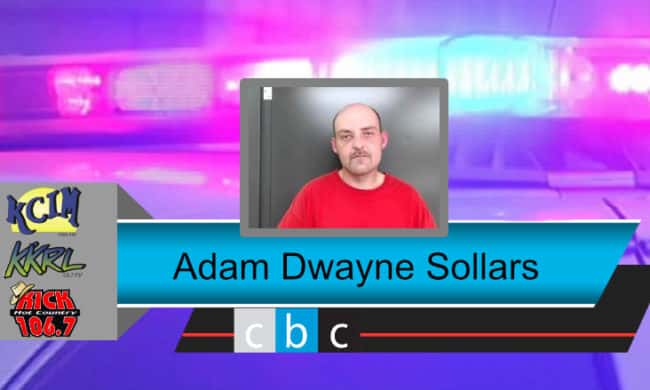 Sac County authorities responded to a domestic abuse call and found a small marijuana grow operation. Sac County Sheriff, Ken McClure, issued a press release Friday with details on the March 29 call. Deputies responded to a residence in the 100 block of Cross Street in Early at approximately 9 p.m. As they made contact with 36-year-old Adam Dwayne Sollars, officers detected the odor of marijuana coming from the home. Sollars and 31-year-old Rhiannon Lyntrece Williams of Storm Lake were detained and a search was conducted. Authorities located four plants, an estimated 47 grams of processed marijuana and various paraphernalia used for growing and smoking it. Four minor children were also at the residence. Sollars has been charged with possession of a controlled substance, a serious misdemeanor, failure to affix a drug tax stamp, a class D felony, child endangerment, an aggravated misdemeanor, and possession of drug paraphernalia, a simple misdemeanor. Williams is charged with possession of a controlled substance and possession of drug paraphernalia.