There will be a press conference at 2 p.m. on Friday.

According to the department, the operations have resulted in the following:

“The City of Chula Vista is also currently in the final stages of approval for several legally licensed cannabis operations with the goal of only having legal marijuana dispensaries operating in the community,” said Peak.

Peak said the following illegal marijuana dispensaries were served with criminal search warrants and ordered to shut down: 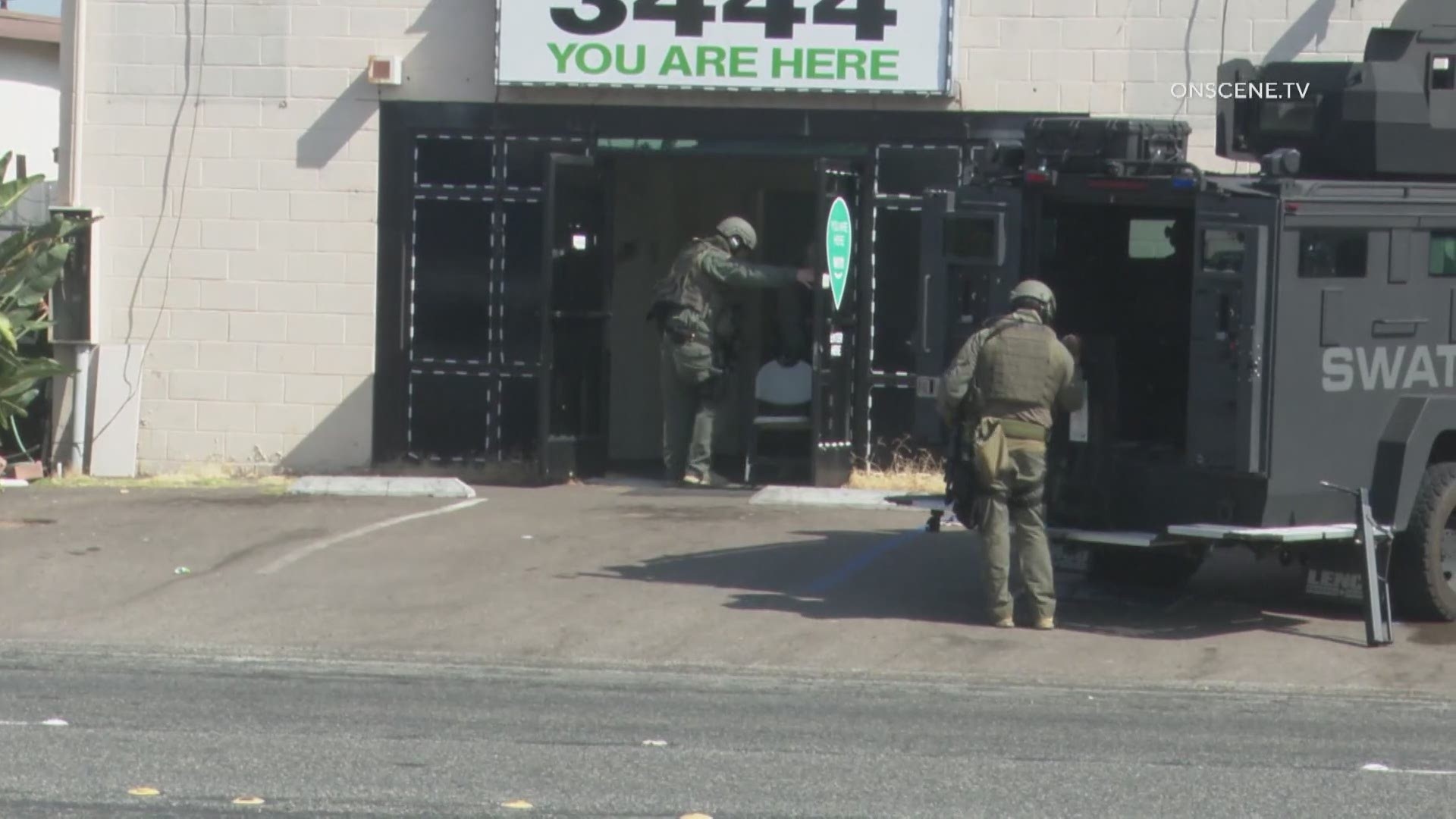