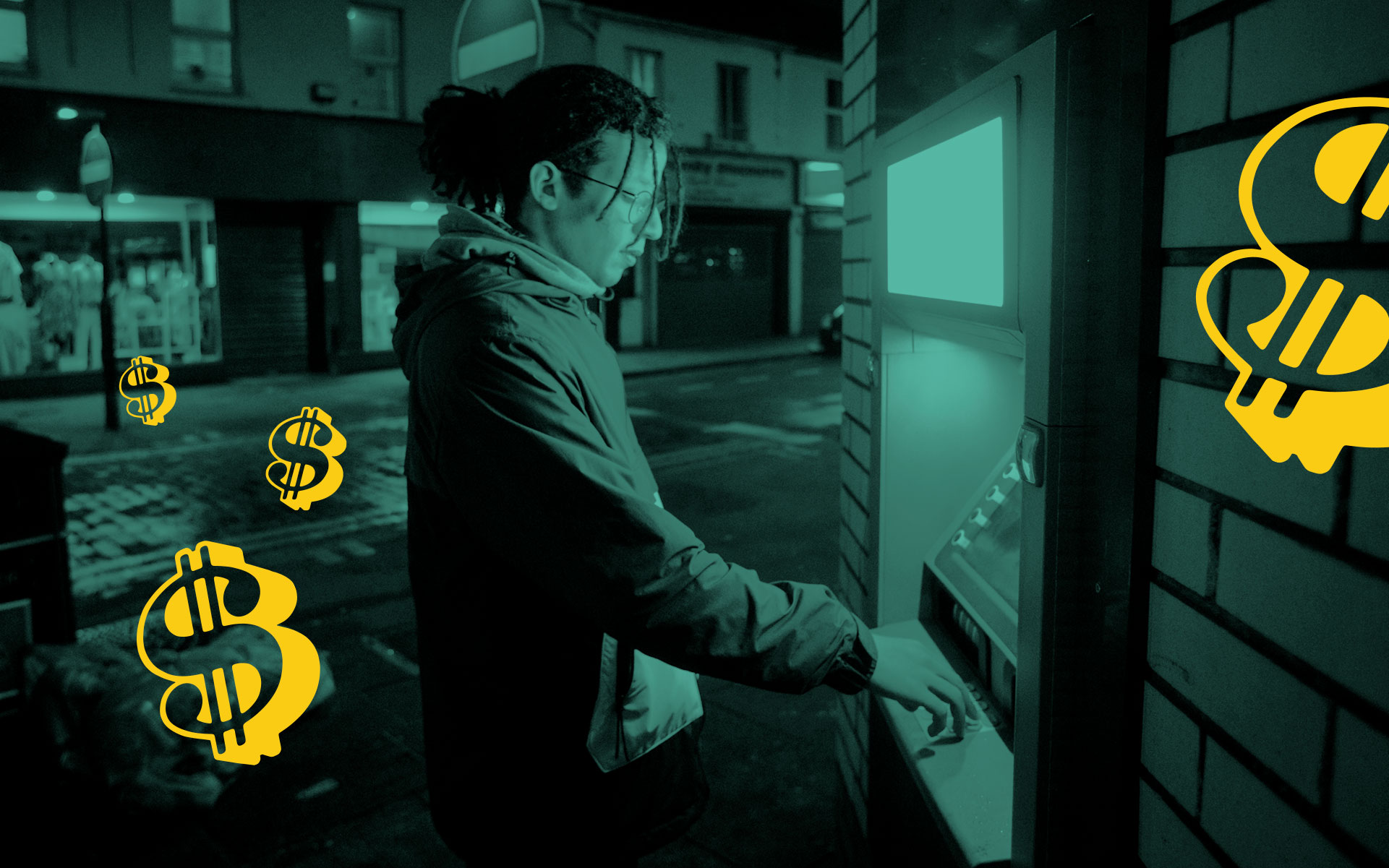 Many cannabis stores use ‘cashless ATMs’ because banks and credit card companies refuse to offer them service. But the machines have mysteriously all gone dark in San Francisco. (kmatija/iStock)

On Saturday, Nov. 3, the owner of a San Francisco cannabis dispensary received an odd and troubling phone call.

Like an estimated one-third of the 545 legal cannabis storefronts in California—and almost every other merchant, of any kind, around the world—the dispensary allowed customers to make purchases using a debit card, albeit in a roundabout manner known as a “cashless ATM.”

With a cashless ATM, purchases are rung up and then rounded up to the nearest ATM-friendly denomination: Buy $97.50 worth of weed, be handed $2.50 in change, and see a $100 withdrawal appear on a bank statement. Typically, these cashless ATM terminals are set up via brokers acting as third-party middlemen between the cannabis businesses and banking providers.

It’s not an ideal setup. But in a multi-billion-dollar industry rejected by credit card companies and struggling to retain basic banking services, it’s the best available option for many shops. And it’s more consumer-friendly than asking customers to pull out stacks of $20 bills. And it had worked without issue for many years, since well before California legalized recreational cannabis.

But on Nov. 3, the dispensary owner in San Francisco was told that option would be ending within the next two days. Simultaneously, via phone or email, the city’s other cannabis stores using cashless ATMs received the same message.

Don’t quote me, but…

Three different sources representing close to one-third of San Francisco’s 35 licensed stores—all speaking on background, in order to avoid drawing negative attention due to the sensitive nature of cannabis banking—told Leafly they had their cashless ATM terminals shut down last week, without any clear or definitive answer as to why—or when the service might resume.

“This is the first time I’ve heard of anything like this,” said Brendan Hallinan, a San Francisco-based attorney who has multiple cannabis clients in the city. “It doesn’t really make sense.”

Only in San Francisco

Cannabis-industry regulators and industry lobbying groups were likewise unaware or confounded by this development.

So far the issue appears to be limited to San Francisco. One store operator with locations in other California cities confirmed that the cashless ATMs are still in operation outside of San Francisco.

Jerred Kiloh, owner of The Higher Path dispensary in Los Angeles and co-founder of the United Cannabis Business Association, an LA-based trade group, estimates that close to 30% of California cannabis stores use cashless ATMs.

Some cashless ATMs in California had been shut down prior to the San Francisco development, but only until they could upgrade their terminals to accept EMV chips, Kiloh said. The notion that cannabis stores would lose their cashless ATMs for any other reason was news to him.

The issue also seems to be beyond the ken of local cannabis regulators.

“This is not in our purview,” the office wrote, “and therefore we do not have comments on this item.”

Josh Drayton, a spokesman for the California Cannabis Industry Association, said that his organization had not heard of cashless ATMs shut down anywhere else in the state. “At this point, the ATM situation appears specific to SF.”

According to one interpretation, the letter of the law says all cashless ATMs in cannabis dispensaries are illegal—and can be potentially shut down, as Tyler Beuerlein, chair of the National Cannabis Business Association’s finance committee, told Leafly. Beuerlein is also chief revenue officer of Hypur, an Arizona-based payments solution software platform.

“Credit and debit networks are prohibited from any cannabis-related transactions happening on their networks,” Beuerlein said.

Regardless of what a merchant-services or ATM broker might tell a dispensary client, “A ‘reverse ATM,’ or a ‘cashless ATM,’ is still using a network and still prohibited,” Beuerlein said. Anyone offering this service to a dispensary is, somewhere along the chain, misleading or misrepresenting the bank as to where the cashless ATM terminal is located.

“Unfortunately, one of the byproducts of this industry being successful at the retail level is that it brings bad actors out of the woodwork to put products in the marketplace that put everybody at risk,” Beuerlein added. “This is a perfect example of that.”

While that answer makes sense, it doesn’t explain why other dispensaries in other cities have not had their cashless ATMs shut down.

In the absence of any clear answers, cannabis entrepreneurs are left to ponder multiple rumors flying around.

One was told the shutdown had something to do with international charge-backs, where visitors from foreign countries make a cannabis store purchase and then tell their bank the charge was fraudulent. Kevin Reed, CEO of San Francisco-based The Green Cross, told Leafly his dispensary stopped using a cashless ATM in favor of an on-site cash machine for this reason.

In the meantime, cannabis shops are left to ponder solutions. One operator said they’re fielding offers from other would-be vendors for cashless ATM solutions—albeit at higher rates.

Based in New York City, Chris Roberts has been writing about cannabis since spending a few months in Humboldt County in 2009. His work has been published in SF Weekly, Cannabis Now, The Guardian, High Times, and San Francisco Magazine, among others.