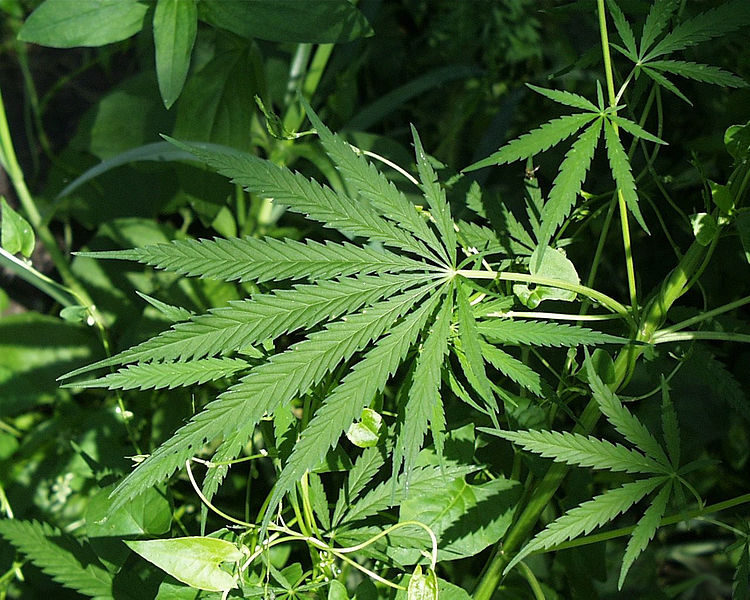 (Beyond Pesticides, May 19, 2020) The California Department of Food and Agriculture (CDFA) is taking public comments on a proposal to establish statewide comparable-to-organic standards for cannabis production. Although cannabis remains illegal at the federal level, and thus cannot be labeled with the U.S. Department of Agriculture (USDA) certified organic seal, there is no prohibition on a state-specific program that follows federal organic requirements, but does not use the word “organic.” While such a program has the potential to provide another level of protection for medical patients, questions and concerns remain over the allowance of certain products, and the impact the certifying scheme may have on the future trajectory of the cannabis production industry.

Under the Medicinal and Adult-Use Cannabis Regulation Safety Act, passed in 2017 after the success of Proposition 64 by California voters, state agencies were tasked with establishing a state-level program to certify cannabis to the standards set out by USDA’s National Organic Program (NOP). CDFA is required to finalize this program for cannabis production by the start of 2021, while the California Department of Public Health will create a separate program to certify manufactured cannabis products.

As outlined by CFDA, cannabis would be certified through third-party accreditation organizations. Growers would be restricted to materials listed in NOP’s National List of Allowed and Prohibited Substances or allowed by the Department of Pesticide Regulation, and required to have an “Ocal systems plan.” The state tracked the provisions of the Organic Foods Production Act closely, making mostly superficial changes only when necessary.

Some health advocates are concerned that CDFA’s proposal lacks the specificity needed to address concerns unique to the cannabis industry. Allowed and prohibited materials approved for inclusion on the National List by the National Organic Standards Board (NOSB) did not specifically consider cannabis consumption within its deliberations. The inhalation route of exposure, particularly as it concerns medical patients, requires an additional level of scrutiny, and, according to advocates, California state consumers would be well-served by the establishment of a state level Ocal Standards Board to further review whether certain pesticides and other processing materials should be restricted in the context of cannabis consumption.

Further, allowance of all materials approved on the current National List could bring the state into a fight with federal regulators. In 2017, then-EPA Administrator Scott Pruitt issued a notice of intent to disapprove the registration of four pesticides for cannabis production in California. In its reasoning, the agency wrote that is “…finds that the general illegality of cannabis cultivation makes pesticide use on cannabis a fundamentally different use pattern.” EPA’s determination indicates that no registered pesticide can be legally used on cannabis plants.

To date, California has followed this more restrictive guidance, permitting only minimum risk pesticides exempt from federal registration be used in cannabis production. However, other states, such as Washington and Colorado, permit pesticide use under guidelines established during the Obama Administration. These guidelines allowed the use of registered pesticides use as long as the product was exempt from a tolerance for food crops, and contained generalized label language. Thus, if other states follow California’s lead, allowing even organic products that are also registered pesticides may bring federal scrutiny.

Apart from the legal specifics are concerns over splitting the industry into an organic and conventional sector. Beyond Pesticides has long maintained that consumers, workers, and the environment would be best served if states established universal organic standards for the cannabis industry from the outset. When it comes to products that many individuals are using as medicine, and consumers are typically inhaling without any filtration, the state has an obligation to promote rigorous production standards.

It is evident that the current scheme of spot testing is not a long-term solution to problems of pesticide contamination in cannabis production, as growers can simply avoid using active ingredients they know will be tested by the state in favor of similar, equally hazardous compounds. While “organic” labeling is welcome, all cannabis growers in California should be required to follow Ocal production standards.

Comments on the proposed regulations may be submitted until July 7, 2020, via email to [email protected] For more background, see Beyond Pesticides’ piece Pesticide Use in Marijuana Production: Safety Issues and Sustainable Options, as well as previous Daily News articles on the subject.

All unattributed positions and opinions in this piece are those of Beyond Pesticides.