CRYSTAL TOWNSHIP — Starting Monday, those interested in starting a marijuana facility within Crystal Township can begin submitting their applications to the Township Board. 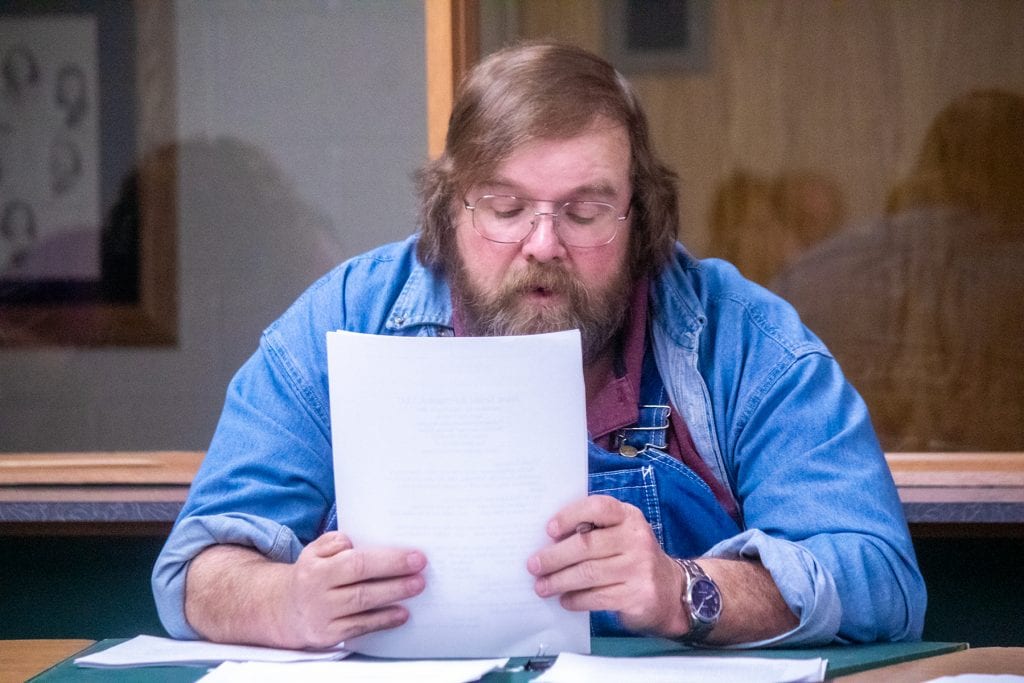 Last December, the Township Board passed a series of ordinances allowing medical marijuana provisioning centers and recreational marijuana micro-businesses and retail stores within the township limits.

Having spent the past couple of months debating what regulations might be in place for those businesses, the Township Board unanimously voted to open the application window last week.

According to Clerk Patty Baker-Marek, the application window will be open from March 23 to July 20.

“At that point, we would start scheduling public hearings and hopefully make our determinations at the August meeting,” she said.

With no further discussion on the application window and a unanimous vote approving the motion to open it, the conversation changed to guidelines in place to control any potential marijuana-odor within the township.

Trustee Sherry Kutt said she’d been researching the topic after hearing some comments from residents in past meetings.

“After hearing a lot of concern about the possible odors from marijuana micro-businesses — because they’re going to grow, process and the whole thing — I looked really closely at our ordinance. I went online and looked at other people’s ordinances to see how we faired as far as the carbon-filtration systems, which are what most municipalities require,” she said.

“The thing that concerns me is that our ordinance does not provide any remedies in the event of a possible failure of inadequacies of the systems,” Kutt continued. “We require that they have them; we’re not really requiring that they work. There are no words in our ordinance to cover that.”

Kutt said given that Crystal Township doesn’t have any zoning laws or restrictions, a marijuana business could pitch the idea of opening a facility in a highly-populated area to the board.

“With the possibility that one of these businesses may be in close proximity to businesses, residents, the park or the beach, I think that we should have something in place,” she commented. “I think it’s wise to put something in our existing ordinance to cover that and give us some recourse if that happens.”

Kutt pointed out that the city of Alma’s medical marijuana ordinance states that any marijuana odor is not permitted beyond the facility’s property line. If the odor becomes a public nuisance, the facility must litigate the odor immediately or close down.

“It may be totally unnecessary, I just think it’s wise for us to be proactive with this,” she said. “The filters may or may not fail, but our ordinance states they only have to be changed once every year. That may not be adequate. By putting something additional into our ordinance, it will cause businesses to be pro-active themselves and make certain their filters are working, and that smells aren’t getting into residential or business areas.”

Supervisor Curt McCracken countered Kutt’s comments by pointing out that the township doesn’t put restrictions on any other kinds of odors emitted from businesses.

“If there’s a smell coming out of a bar, we’re not putting an ordinance on them to clean their stuff up,” he said. “Or what about the racetrack? If we smell fumes on Saturday night, are we going to put an ordinance out saying they have to do away with gas fumes?”

Treasurer Nancy Mills sided with Kutt and thought that being proactive might be the best course of action.

“I think what Sherry is trying to do is protect us against something we might not be able to control down the road just because we didn’t start something early enough,” Mills said.

“I’m not asking for any action on this right now, I’m just asking if it would be thought about,” Kutt added. “I guess I really care about the concerns that the township residents have. I thought I’d go out and see what’s available, what our options might be and if we could do something in advance to protect us from that.”

Jim Chandler, who purchased the two-story Crystal Clean Laundromat building at 102 S. Main St. in hopes of turning the facility into a marijuana dispensary, was in attendance of the meeting and said that the township’s current ordinance was already fairly strict on odor control.

McCracken put an end to the conversation by saying the board will think things over for the next month and bring it up during April’s meeting.