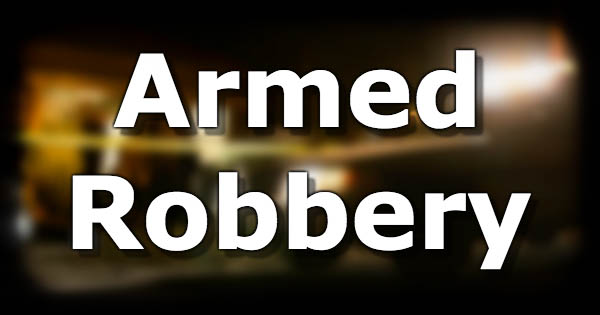 At approximately 5:00 this morning in Mendocino County, a Redwood Valley man sleeping in his trailer was awoken by two intruders claiming to be law enforcement. Out of concern for his safety, the man brandished a firearm, the intruders fled firing their weapons at the trailer five times before disappearing into the darkness.

Mendocino County Sheriff’s Office’s Public Information Officer Captain Greg Van Patten said the incident occurred within the 9000 Block of Laughlin Way in Redwood Valley. He described the area as having multiple marijuana grows and suspected the attempted robbery was related to cultivation. The trailer was located on marijuana grow, Captain Van Patten said, and the man fell asleep with the door ajar and a screen door closed for circulation throughout the night.

At this point in the investigation, Captain Van Patten said it is unclear how the intruders accessed the property but surmised they entered the property on foot and fled to a vehicle parked nearby.

Captain Van Patten asks that if any members of the Mendocino County public have any information about this occurrence to please contact Mendocino County Sheriff’s Office dispatch at (707)463-4086.