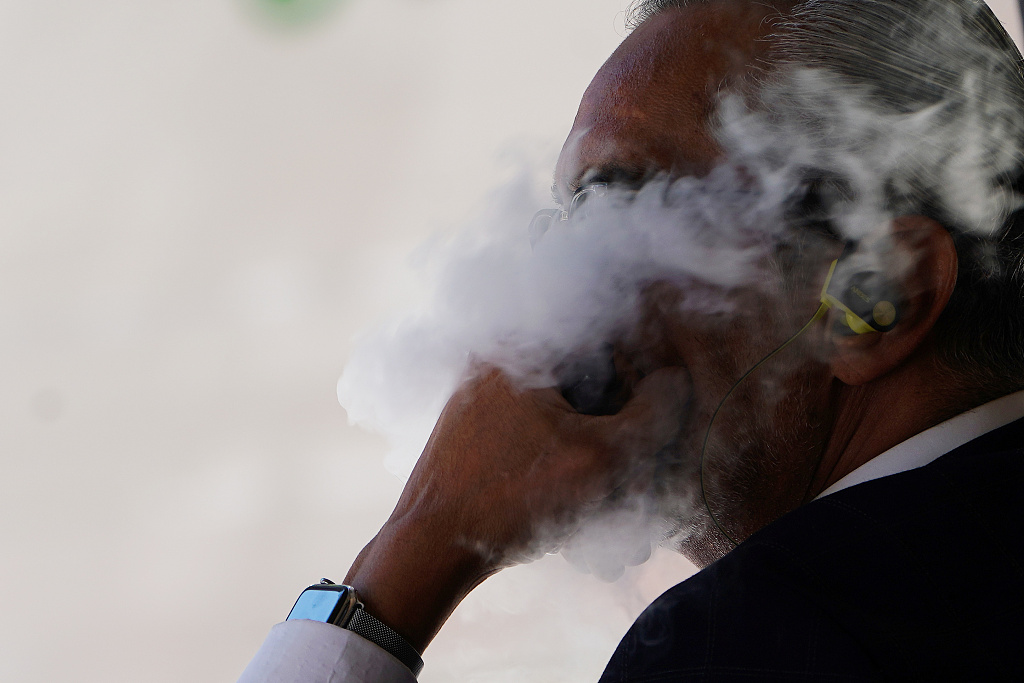 Police said the policy would target cannabis smokers. Although laws on the substance vary across the world, and some countries in the Americas have legalized it, in France and many other European nations it is still illegal. France is said to be one of Europe’s biggest consumers of cannabis.

After test periods in Rennes in the north west and Marseille in the south east, the powers to fine drug users will be rolled out nationwide.

Castex said the fines of $233 would aim to “put an end to the violence of everyday life,” after cities like Nice witnessed upticks in drug-related violence.

There are already laws against taking drugs in France, notably those written in the 1970s which recommend prison sentences. But with judges in France less willing to give out custodial punishment for relatively minor crimes, this new policy represents Castex’s hope that fines will stop small-time offenders without thrusting them into the criminal justice system and potentially leading to more crimes. 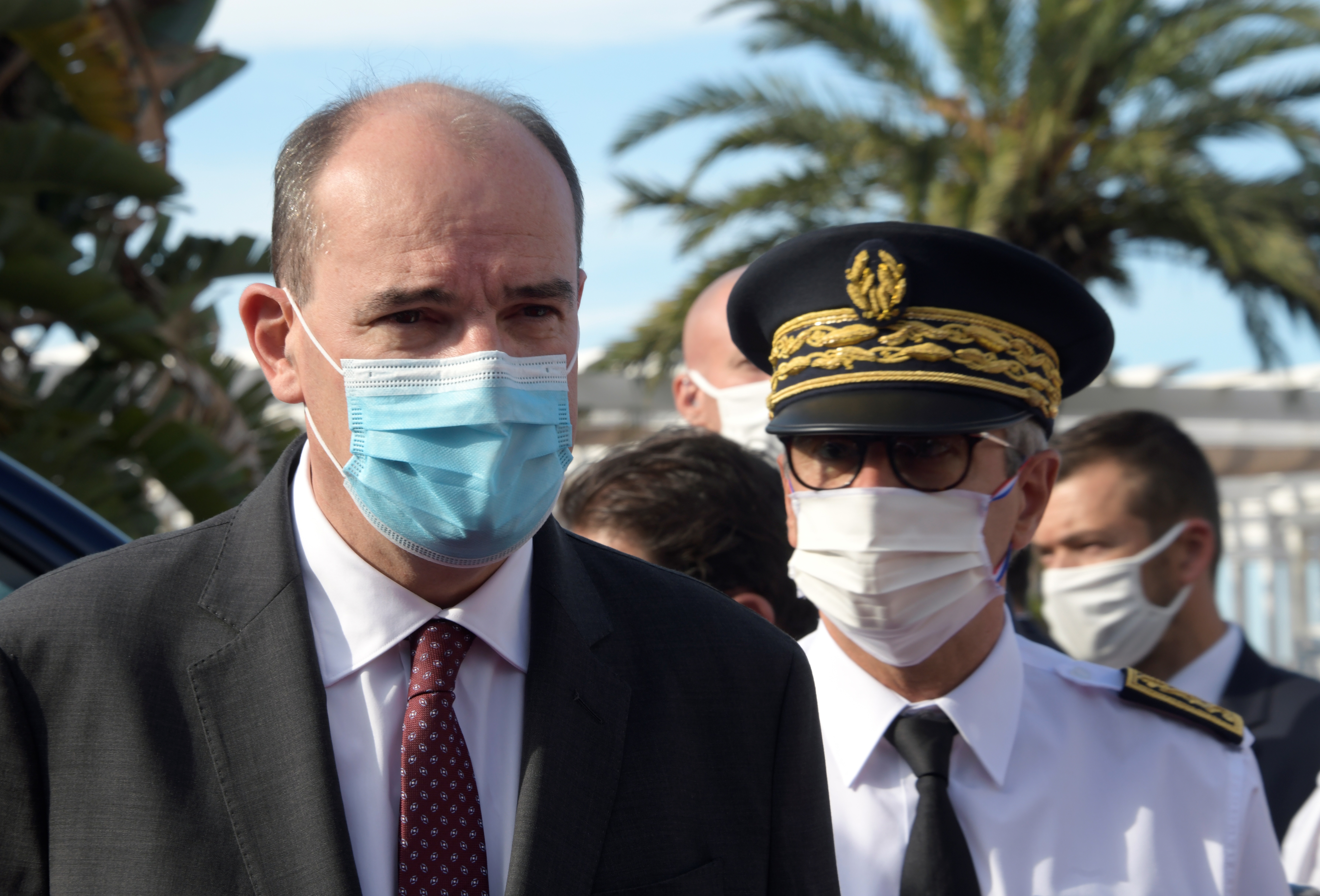 Castex added that it would be “inflicting punishment without delay” on drug dealers.

Meanwhile, the Macron cabinet has been under pressure as the new interior minister Gérald Darmanin has faced accusations of rape.

Macron has backed his pick for one of the top government positions despite the allegation from Sophie Patterson-Spatz, who worked for the political party he was then a representative for.

However, some have linked the crackdown on crimes which are seen as minor to the decision to back Darmanin over such a serious matter, and questioned the Macron government’s priorities.