The proposal sought voter approval for a change in local ordinances to prohibit recreational marijuana facilities from operating.

After Michigan voters approved legalizing adult use marijuana in December 2018, municipalities can choose whether to allow or ban the businesses. In South Haven, the issue was left to voters to decide. 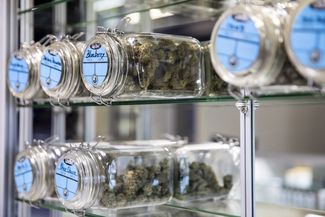 The ballot issue asked voters: “Shall the City of South Haven adopt an ordinance amending Chapter 14 of its Code of Ordinances to completely prohibit adult-use (recreational) marihuana establishments in the City?”

Residents voted on Nov. 5 to approve the measure, 645 to 537, banning recreational marijuana establishments within city limits, according to unofficial results.

South Haven, which is included on a list of more than 40 communities where residents qualify to pay reduced fees to open a marijuana business, is one of ten communities in Michigan to vote on the issue in this election. 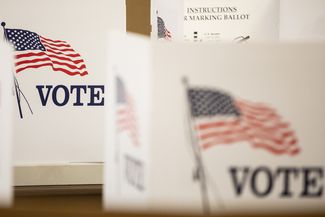 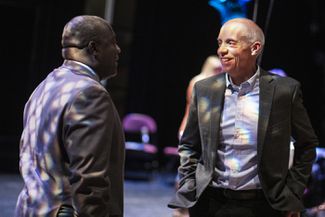 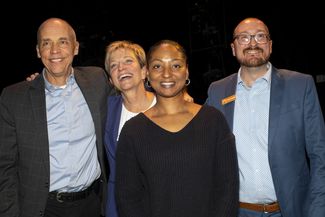 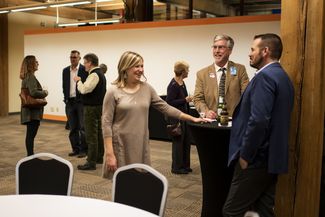